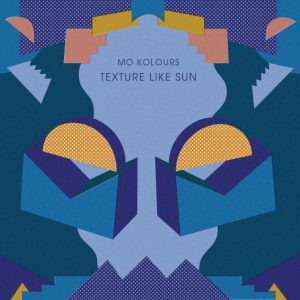 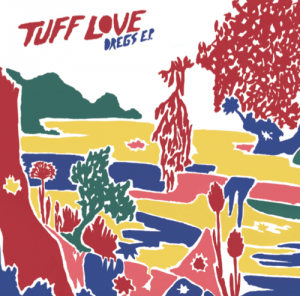 This month we’re massively honoured to have comedian allstar Josie Long as our guest selector. While most know Josie for being one of the best comedians our country has produced this side of the century, she’s also a formidable music obsessive, often popping up as a guest DJ at London’s Scared to Dance indie club. She’s chosen Scottish indie-darlings Tuff Love’s new EP Dregs, which has come hot from pressing from Lost Map Records. In Josie’s opinion, “I think that Glasgow is the coolest place in the world and Tuff Love are the coolest band in Glasgow.”

Now for Josh’s selection. The Peckham music scene this year has gone from strength to strength. Reflecting the diversity of the south London boroughs inhabitants, its music scene wears influences from every part of the world. Mo Kolours is half-Mauritian and half-British, but his application of samples, drum patterns and vocal use extend far beyond just two countries.