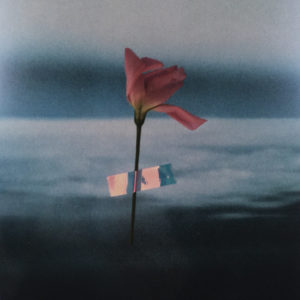 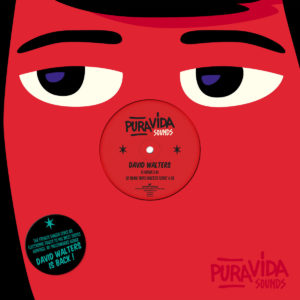 First up this month is the album. Wichita Recordings have long been one of my favourite labels for off-kilter indie and folk, so when Will Samson’s record Paralanguage floated past, I was surprised to find that this was the first I’d heard from this Oxford native, considering this is his fifth outing. Huge elements of Elliot Moss and James Blake come through in this, and it’s unsurprising that Nils Frahm has produced a chunk of his work. It’s beautifully light and moves through different motions with a heft that makes me wonder why he’s not bigger than he is. It’s the kind of record you put on on a rainy day, grab a massive cup of coffee or tea and stare out the window, contemplating the world. Standout tracks for me are the opener Calescent and the building ambience of the instrumental track The Human Mosaic.

On to the single. I tried to send this record out a couple of months ago, but the label criminally had only ordered a handful for the UK. Well, they’ve finally sent more out, and now you can get your hands on the exquisite Mama by David Walters. This perfect slice of Afro Broken-beat reminds me of the tropical electro/disco that the Scandis were so fond of about 5 years ago. The groove is infectious and the hook sinks its teeth in and doesn’t let go. The remix by the man himself gives a slightly harder hitting beat, but then the B-side kicks in with the funkiest 80s soul groove I’ve heard in a long while. It just sounds so… filthy and French. Love it.