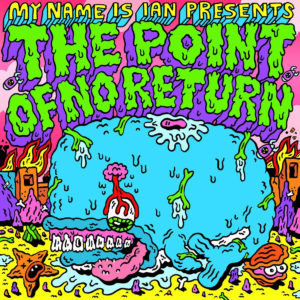 My Name Is Ian

The Point of No Return 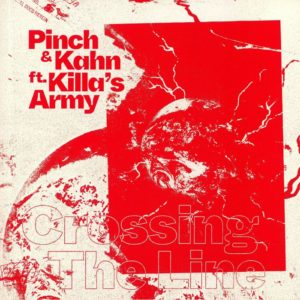 My Name Is Ian is the brainchild of Welsh musician Ian Williams’ weird mind. Listening to The Point of No Return, you’ll understand why I said ‘weird’. This album is one of the most schizophrenic albums I’ve ever heard, going from disco beats to glitch dream-pop to indie-pop as if it’s completely normal. No two songs are the same on this record, which makes it an absolute gem. Basically, if you don’t like a track, just go to the next one and it’ll be completely different. One thing I will say though, is you need to listen through to ‘In The Best Case Scenario…’, as this is the best crafted indie-pop song I’ve heard in a long time, and it’s guaranteed to get stuck in your head.

One genre we’ve never really sent out is grime. Part of this is because aside from the big boys, it’s a genre that’s rarely put on vinyl, which is a massive shame. Well, we’ve rectified it this month. Pinch & Khan provide the beats for this monster of an A side, melding heavy dub with dancehall in a distorted onslaught. Over the top of this you have Killa’s Army, some of South London’s finest, spitting fire like it’s nobody’s business. Flip it over and you have a dark, moody dubstep (don’t let this put you off) track that is a serious, deep mood. This isn’t dinner party music, but should sate anyone’s tastes who are a little heavier and darker.