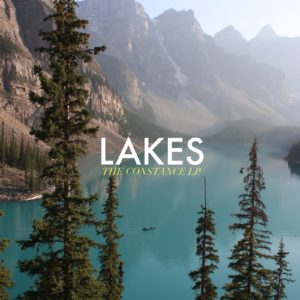 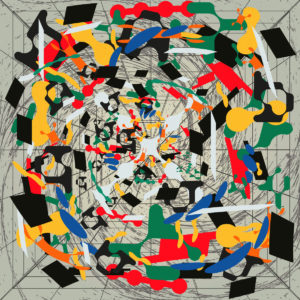 First up this month is the single. Dorian Concept’s Toothbrush has been absolutely rinsed by Modeselektor in their dj sets for the last year or so, and you can understand why. The off-kilter electro-funk is so damn infectious and it makes sense that Brainfeeder picked it up. The B-side, Booth Thrust is just as good, with an almost R&B meets DnB groove to it that reminds me of Craig David for some reason… but you know, better. This is perfect 4am IDM.

Next up is this month’s album. I’ve been in love with Lakes since I saw them in London a couple of years ago. This 7-piece blend the indie-folk of Sufjan Stevens or Of Monsters and Men with the intricate, mathy guitar work of American Football to create lush, rich-sounding pop bangers that will get stuck in your head. They’re still relatively unknown, despite being signed to cult Japanese label Friend of Mine Records, and counting folks like Real Friends as fans. They’re about to head off on a UK tour with sad boi Brightr, so if they’ve playing near you I highly recommend checking them out.