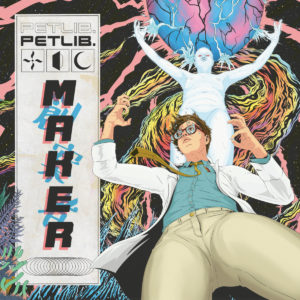 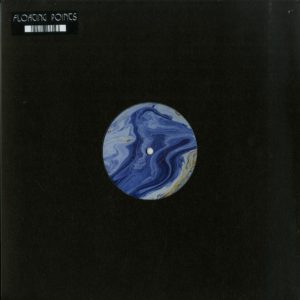 First up this month is potentially going to be a bit Marmite, but I think it’s one of the most sonically interesting records released this year. Petlib. started life as Pet Library, a twinkly, mathy, raw emo force, who were underground favourites in the UK. When I got sent their latest project (which hadn’t renamed at that point) earlier in the year, I thought I knew what to expect. Instead, my ears were caressed then assaulted by this raw, powerful concept album. It sits somewhere between math-rock, noisecore and… I don’t know… Radiohead? It’s a weird, beautiful piece of art, and having seen them live last month, I highly recommend trying to catch them if they play near you.

Next up is something slightly different. We’ve been wanting to send out a Floating Points release for quite a while, and the universe finally delivered with his latest single LesAlpx/Coorabell. Floating Points is known for mashing genres and playing with sonic amazingness, from D&B infused glitch to jazz-electronica, and this is no different. Sounding like it should be soundtracking an avant-garde sci-fi film, LesAlpx brings a furious break-beat with a strong single note bass line and some of the stabbiest synths I’ve heard in a while, and then switches halfway to a lovely, floaty house-adjacent tune. This is a definite floor filler in the club.