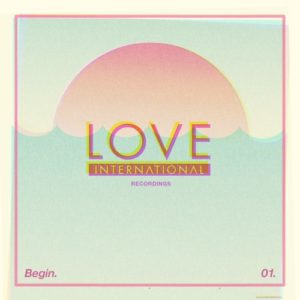 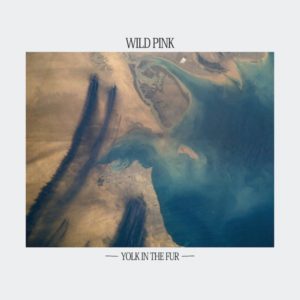 Yolk in the Fur

First up is our guest selector. Paul Wade is one half of Wade Brothers Productions, who are one of my favourite music video makers in the UK, despite their small output (my recs would be their videos for CC Smugglers ‘Dirty Money’ and Bastardgeist’s ‘Temporary Fault’). Here’s what he had to say about his selection:

“Wild Pink very much cemented themselves as one to watch with their debut self-titled LP. Those songs burned slowly and enveloped the listener like a blanket on a cold night. With their new LP Yolk In the Fur, John Ross’ songwriting has expanded into warm technicolour with soft synths, lapsteal and a yearning optimism for the future. He has cited Tom Petty as an inspiration for the record and that can definitely be heard on songs like the searing single ‘Lake Erie’. Its a record to get lost in, the kind of record to soundtrack a long journey as you watch the landscape change outside the window, happy to be along for the ride and hopeful for what comes next”

Now on to Ali’s pick, the first release from Love International’s record label: Begin – Love International 001. I first discovered this a few months back during the heady days of June and July, when we were all basking in Balearic style sun. Just missed out on sending it out there, but luckily a repress means I can bring it to you now. And although we’re no longer seeing the thermometer hit 30 degrees, I think there’s just enough summer left for us to enjoy it.