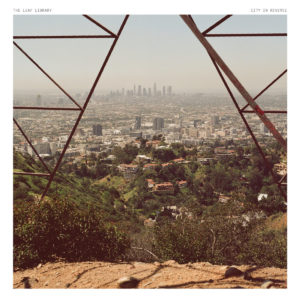 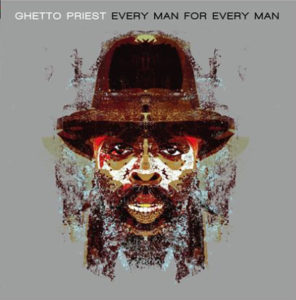 Every Man for Every Man

First up is Luke’s choice. Where You Are Is Where You’re At (or the catchy WYAIWYA) are one of the best indie-pop labels out there, with their amazing roster, as well as their one-shot singles, featuring the likes of Allo Darlin, Owl & Mouse and Darren Hayman. The only problem is that they do super short runs, so a lot of their stuff sells out super quick. We’re excited to get in early with their latest 7” from the masters of slowcore indie pop, The Leaf Library. The A side plays like a slow winter’s afternoon, taking it’s time to lilt through the droney background and the luscious light vocals, whereas the B side is slightly more upbeat, albeit with a touch of melancholy still sitting around.

Jo Wallace runs Ramrock Records based in Ramsgate – an independent record label founded in 2014 with 3 distinct sounds: Ramrock for reggae, Ramrock Blue for soul and Ramrock Red for Balearic, jazz and hip hop. She has been DJing and broadcasting for the last 41 years – closing Glastonbury three times and compiling the CD series ‘Soul Satisfaction’ for Motown.

Now on to Jo’s choice: “already known to many as the frontman of Asian Dub Foundation, Ghetto Priest has been captivating audiences with his powerful vocals and magnetic stage presence over the past three decades as a long-time member of the On-U Sound family. Produced by On-U Sound supremo Adrian Sherwood, Ghetto Priest’s debut Ramrock Records LP, ‘Every Man for Every Man’ was presented to me as a 32 track CD by the man himself, who told me to select enough for an album. To be put in such a unique position is an honour and without any hesitation, I listened to the tunes and picked out Side A & B for the vinyl LP and commissioned the artwork from Margate artist, Richard Epps. Ghetto Priest pushes the boundaries of roots reggae music; his style strongly maintaining the essence of his Jamaican heritage. It’s a blend of righteous incitements and damning indictments that reflect the paranoia of daily life.”