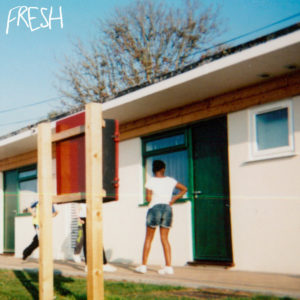 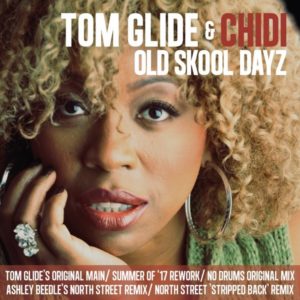 First up is Luke’s choice. Fresh are one of the best things to come out of 2017 so far. After seeing them support every band we love earlier in the year, they’ve hit the second half of the year hard, releasing their debut self-titled album on Specialist Subject Records. The blend of indie and punk brings to mind something like Sleater Kinney meets The Wedding Present, and god damn these folks can write a good pop song. Personal recommendations are the gentle lilting of Fuck My Life and the absolute belter of Bible Camp.

Next up is our guest selector… DJ, producer, musician, gentleman rudeboy Ashley Beedle. Perhaps best known for his work with X-Press 2 with its massive hit ‘Lazy’, an inspired collaboration with Talking Head’s David Byrne, Ashley’s music credentials are second to none, bringing house music to Notting Hill Carnival and producing some of the earliest Garage hits, amongst a whole host of other projects. Here’s what he had to say about his choice, Tom Glide & Chidi’s Old Skool Dayz:

“After hearing Tom Glide’s ‘Divas Got Soul’ album, I was really interested in remixing a couple of the tracks – one in particular was ‘Old Skool Dayz’ sung by Chidi. My partner Jo who runs Ramrock Records contacted Tom and she licensed the track for vinyl release on her soul label, Ramrock Blue. We worked closely with Tom and he approved the resulting ‘North Street’ remixes produced by myself, Darren Morris and Jo Wallace. ‘Old Skool Dayz’ has been A listed on Mi-Soul Radio and the track was recently played 3 weeks in a row by Tony Blackburn on his Radio London ‘Sunday Soul Show’. The follow up single, ‘Soul Train’ ft Hil St Soul, also taken from ‘Divas Got Soul’ is due for release on vinyl in October with original and North Street remixes.”