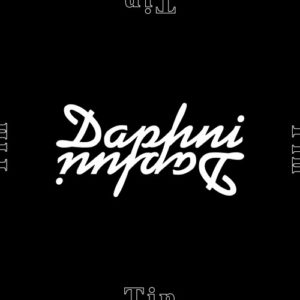 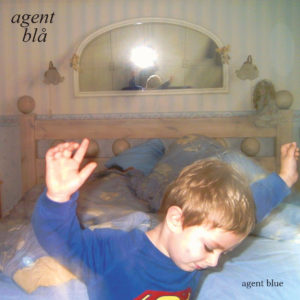 First up we have our guest selector. Silja Haddal Mork used to be promoter extraordinaire and DJ at London’s Librarians Wanted, but since moving back to her home country of Norway has established one of the loveliest little festivals in the world with Indiefjord. Think IndieTracks or NYC Popfest, but set in the middle of the fjords in the tiny village of Bjørke. Here’s what she has to say about her pick:

“I first heard Agent Blå when my friend Kiyan in Hong Kong shared one of their songs on Facebook. At that time, they only had three songs out, Strand, Frustrerad and (Don’t) Talk to Strangers, but I instantly fell in love with their sound. I knew I just to book them for Indiefjord. It had to be this year, it had to be this summer – before they go stellar. By next summer they’ll be playing the big festivals.

So I did what I usually do (rave about bands I love on Twitter and Facebook) – and their manager got in touch. It turns out their label is none other than Luxury – the label behind Makthaverskan and Westkust, two of my very favourite bands. There’s something in the water in Sweden – resulting in fuzzy guitars, great melodies and E-D-G-E. Agent Blå released their debut album shortly before our festival, and I have a gut feeling they’ll be as big as or bigger than Pains of Being Pure at Heart. You’re lucky to have this album in your hands! May the world be filled with Swedish indie music, we need it.”

Next, Josh’s choice. For those who haven’t caught Daphni yet, you may recognise him as Caribou or Manitoba, or Dan Snaith in non-moniker form. This latest incarnation was created purely for club-based tracks. In fact, he never even intended for his Daphni tracks to make it onto record. Daphni makes some of the most recognisable underground dance tracks around, but it’s rare one appears and seems instantly familiar. So catchy and it’ll stay in your head for ages.