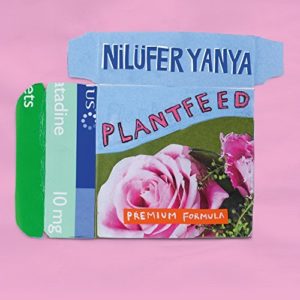 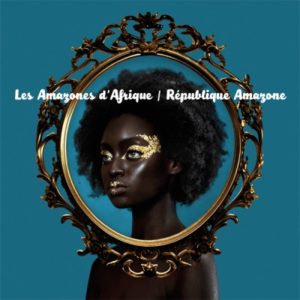 First up is Luke’s choice. There haven’t been quite enough good summery releases this year, with everything in indie, hip-hop and alternative electronica veering towards something a bit more introspective. This is why I was so glad to have Nilüfer Yanya grace my ears earlier last month. A floaty mix of the likes of Sylvan Esso and King Krule, she mixes up indie with modern R&B, with a range of influences and sounds, thanks to her Turkish, Irish and Bajan heritage. Her follow up EP Plant Food is the laidback summer record you need in your life.

Now for Ali’s choice. I’ve wanted to send this one out for a while and finally my chance has come. Les Amazones d’Afrique are an all-female collective of west African musicians, who have come together to campaign for gender equality and raise money for the Panzi Foundation, a Congolese hospital that treats abused women. The lineup reads like a who’s who of West African women in music, and their debut studio album is an energetic trip across styles and languages.