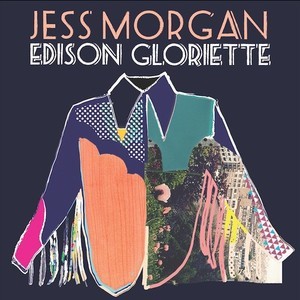 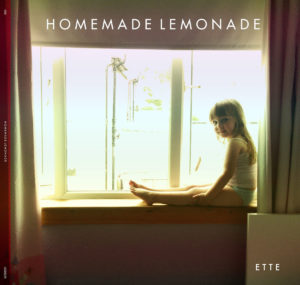 First up is Luke’s guest selector, Lloyd Meredith, Head Honcho of Olive Grove Records. Here’s what he had to say about Ette’s Homemade Lemonade:

“For a good few years now I have been a big fan of TeenCanteen, an all girl-band from Glasgow, so when the opportunity to work with their lead singer, Carla, on her new solo project, Ette, I literally jumped at the chance.

Working in collaboration with Joe Kane from sci- pop outt, Dr. Cosmos Tapelab, the pair crafted an album which varies from disco to dub, right through to the best festive song you’re likely to hear all year, ‘Spending Every Christmas Day With My Boy‘, which is all about Carla’s cat Bez. The album kicks off with the best pop named song I’ve ever released, ‘Attack of the Glam Soul Cheerleaders (Parts 1 & 2)‘, if that doesn’t get your foot tapping, then nothing will.”

Next up is Ali’s choice. Back in summer we asked you what genres you’d like us to send out and folk came out as popular choice. So with that in mind I’ve chosen as my pick the latest record from one of folks bright stars – Jess Morgan. Edison Gloriette was recorded over two weeks in a quiet cabin alongside a fjord on the outskirts of Bergen, and with tinges of Americana this record transports you back to slower pace of life, best listened to in a comfy chair with a glass of something nice.