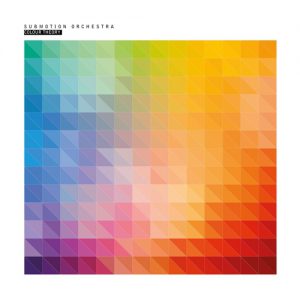 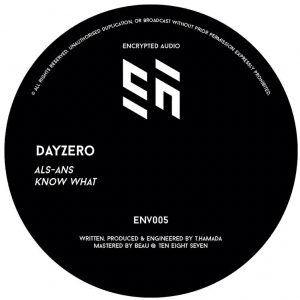 First up was Luke’s guest. Wil Benton has been at the forefront of UK bass music, since he formed FatKidOnFire back in 2010. Since then he has been releasing drum and bass, bass and dubstep that has consistently pushed boundaries. More recently, he launched Chew.tv, an awesome live streaming platform for DJs. Wil has picked a really interesting post-dubstep release from Japan’s Dayzero. Here’s what he has to say about it: “Dayzero has made quite a name for himself since announcing his talents to the global dubstep fanbase a few years back. is man has got his bassweight on lock.“

Now onto Josh’s selection. Ninja Tune have been unrelentless with their incredible releases of late. Submotion Orchestra’s Colour Theory is no exception, with unrelenting grooves that drip summer and a bassline that will make you want to purchase a better sub. This is going to sit comfortably in the top records list this summer.