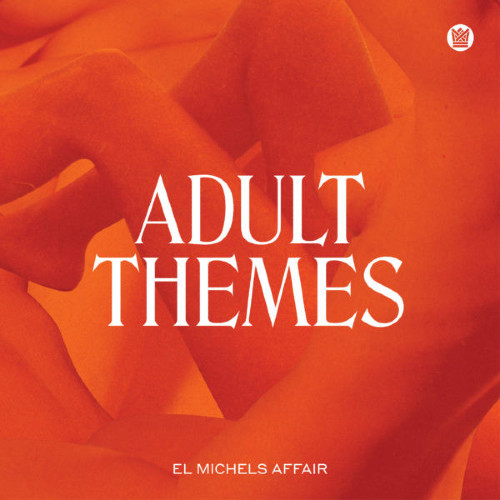 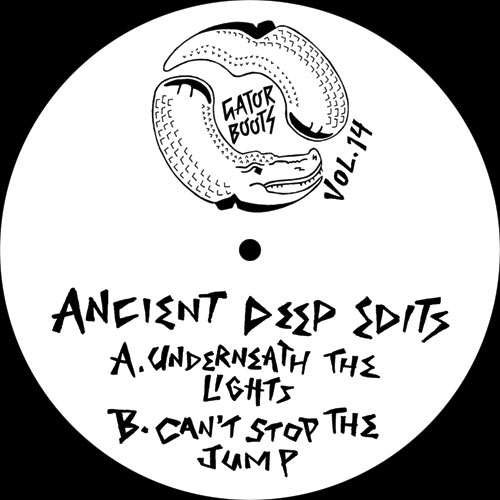 Gator Boots Vol. 14
Selected by Mike (Wax & Stamp)
The Letter
The world still seems to be in flux, and times do not seem to be getting any less crazy. Every week brings us a new, strange development at the moment and some days the news sounds like a dystopian TV series. These kinds of exceptional times usually bring positive change though, and that’s what we’re focusing on here at W&S. We now have socially distant gigs that seem to work well, and boy have there been some amazing streams and online concerts over the last couple of months. So to really brutally mix a metaphor; there are some green shoots on the horizon!

Thanks to everyone who sent in positive feedback on last month’s two album bonus. It seems like the extra music went down well with a lot of you, so while we’re back to an album and a single this month, we will be looking to do more of the same in the future.

On to the selections: I have to say it has been a real battle getting this month’s album to you! I first spoke to the artist Leon Michels in June, and we put together an interview for the upcoming W&S Youtube channel back then. Almost immediately after that, supply of the album completely dried up. After lots of back and forth we actually got the record company to do a repress mainly with you Wax and Stampers in mind, and at the beginning of this month we finally took delivery of enough copies of the album, Adult Themes. (We also got a few very limited coloured vinyl copies, which we’ve mixed in randomly. Let us know if you’re one of the lucky ones that gets one).

Leon is a prolific musician and producer who works under many guises, and has worked with a huge array of artists from Lana Del Rey, Travis Scott, Wu Tang Clan (as a part of their touring band), Jay Z, Beyonce and loads more. Adult Themes is put together under his band moniker, El Michels Affair and is the soundtrack to an as yet unwritten movie, so you have an epic filmic treat in store! Heavily influenced by Francois de Roubaix, a French film score composer, this is a real cinematic soul journey. Grab a comfy armchair, sit back and enjoy.

Little is known about this month’s 12” - it was very hard getting any info about the label or artist, but as soon as we heard it, we knew we had to grab it for you. With a bit of digging, some sites say that it’s the work of Rudimental’s Piers Aggets. Possibly a bootleg or unlicensed remix, this Gator Boots EP features two excellent reworks of classic Fela Kuti tunes. Zombie remixed into an absolute dancefloor banger is the pick here for me. Turn this one up loud and educate the neighbours

Ready to join the club? 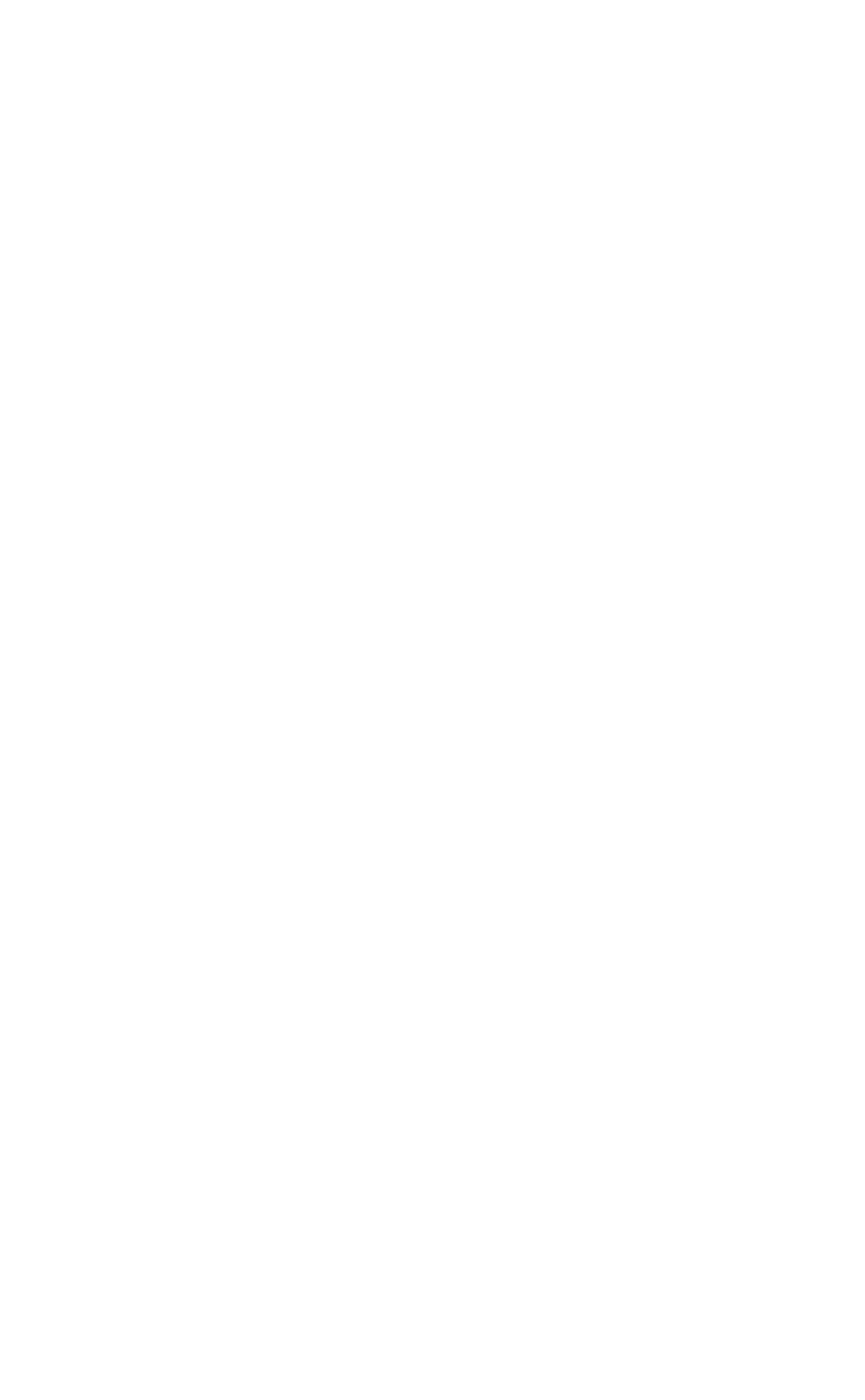